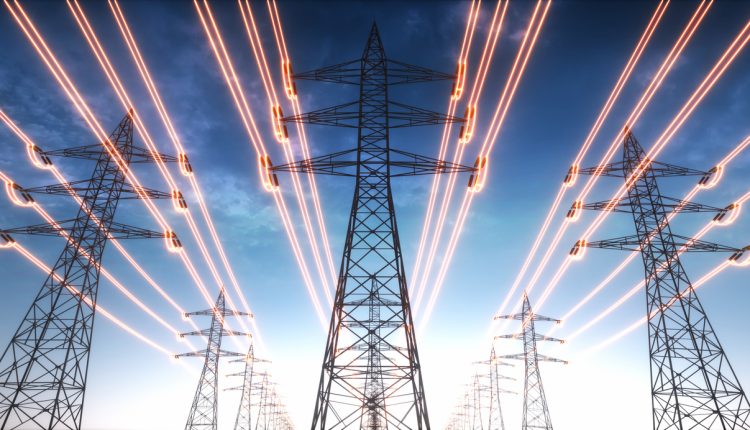 In the past 12 months, we have seen a rise in applications for collective proceedings orders filed with the Competition Appeal Tribunal (CAT), after limited activity in the five years leading up to August 2021. On 10 May, those in the group action space will no doubt have spotted that a nineteenth application was registered.

Energy Prices Are Not The Only Things On The Rise

At the time of writing, the proposed proceedings are the latest to be brought under the Consumer Rights Act 2015, which seeks to secure collective access to compensation for individuals harmed by anti-competitive behaviour.  Clare Spottiswoode CBE, a former energy regulator and ex-director general of Ofgas, is involved in the ‘follow-on’ action and is seeking permission to act as a class representative bringing collective proceedings against producers of high-voltage underground and submarine power cables. The proposed defendants, Nexans, NKT and Prysmian, were fined more than €302 million by the European Commission in 2014 for participating in a near-global cartel. A “follow-on” claim relies on a decision by the UK’s Competition and Markets Authority (CMA) or the European Commission that the UK Competition Act 1998 or Article 101 or 102 of the Treaty on the Functioning of the European Union, respectively, has been infringed.

The application sets out that the unlawful cartel, on which the proposed proceedings are based, took place between February 1999 and January 2009. During this time, the cartel’s members were found by the Commission to have allocated projects according to geographic region or customer; and exchanged information on prices and other commercially sensitive information to ensure that the designated supplier would be able to present the most attractive offer to the customer.

The proceedings allege that because of the unlawful cartel, UK energy suppliers paid artificially inflated prices for power cables, which connect power generation to the electricity grid.  The inflated prices were then passed on to domestic customers through higher energy prices.

The spiraling cost of living

Millions of customers who paid for electricity supplied by the defendant power cable companies after April 2001 will no doubt welcome news of the proposed collective action, at a time when oil and energy prices are rising steeply. It is intended that all those customers domiciled in the UK will be automatically included in the case unless they choose to opt-out, whilst those customers domiciled outside the UK will be able to opt-in to the case.

Ms Spottiswoode is reported to have estimated compensation to be “hundreds of millions of pounds”.  The precise sum, however, is challenging to determine. Competition lawyers and economists will keenly watch to see how the issue of pass-on is approached by the proposed class representative’s advisors, particularly given that in November 2020 National Grid, Britain’s most significant gas and electricity provider, settled its own £188.3 million claim against the cartels that accused some of the manufacturers of fixing prices.

Further, should the collective claim be successful, and damages awarded, it will be interesting to see how those entitled to compensation will be required to demonstrate that they were impacted by the alleged inflated energy prices. The collective action claims that the capital costs of the power cables were included in electricity prices by the regulated price controls of the Office of Gas and Electricity Markets. This would suggest that consumers may not even need to be named on electricity bills to claim compensation, so long as they can show that they bore the cost of electricity supplied via the distribution network in Great Britain on or after 1 April 2001 in some way. The proposed proceedings focus on customers who connect to the distribution network in Great Britain, rather than the UK as a whole because Northern Ireland forms part of a distinct power market and distribution network and is subject to separate regulatory arrangements from the rest of the UK.

The news chimes well with the fact that last month, Michael Grenfell, the top enforcement official at the CMA announced the regulator will be looking for price-fixing and related cartels that raise the costs of the everyday costs-of-living for consumers.

GET A FEATURED LISTING